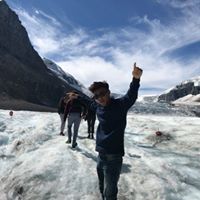 The academy has slept on this genre, stupid shits, for so long. Sometimes, we just want to loosen up and be as sluggish as we can. All we need is a film that will make us laugh so hard and even shit our pants. Here are some recommendations.

Eddie Murphy is a legendary icon in this category. The dramatic personas he put in those characters are epic. Norbit is the most iconic one. To be honest, this is what I will rather talk about with friends than Forrest Gump. I’ll say you should just pick this one when you’re at the lowest point of your life. The gross fat ass in love with the thin black noodle will never be wrong. 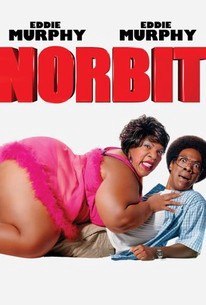 There’s a scene Eddie being a huge giant, and his stomach is not feeling really well. He feels like making a massive fart right away, and he actually does so cause there’s no chance that he can hold it. The fart blows up all the chairs, men, and women like a tornado. At the same time, there’s a homeless out there who feels like lighting up a cigarette. You know, the gas and the spark. The city just blows up. Iconic! 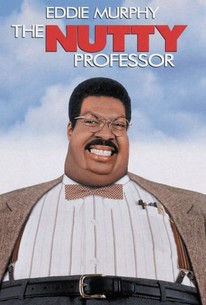 If you got an idiot dad + a weak nerd sibling, this will be perfect for you. The little brother keeps bullying his old one is so enjoyable. Second, watching people failing every single thing that they try so hard to accomplish is so satisfying. Besides, the jokes are dirty, not just family acceptable. 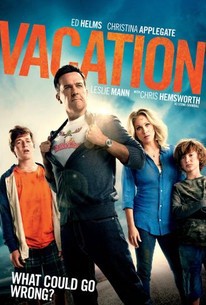 Same as the last one, millers got some skills in fighting. I just can’t get enough of plastic bag fights. 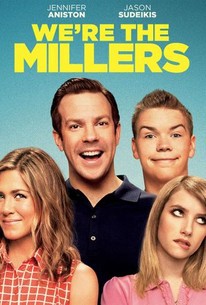 There’s no need to say, just go watch it! 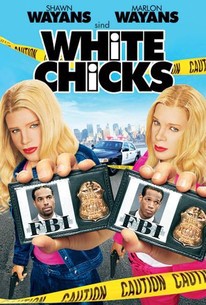 Drunk and wasted. Stupid and sluggish. 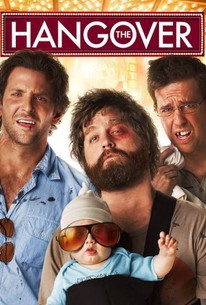 Heartwarming but still a lot of shits in it. There’s a good one that Robert makes a coffee by cremated remains from Zach’s father. Hilarious! 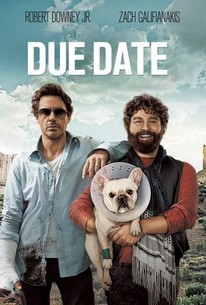 A remote for your life, who doesn’t want it when you’re so exhausted of everything that happened around you. 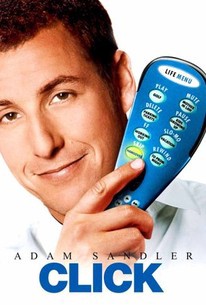 Bobby Boucher, Adam Sandler, has a lisp throughout the film, making me laugh till die every time he speaks. It is a story that a mommy boy got the hot chick eventually. Quite inspiring! 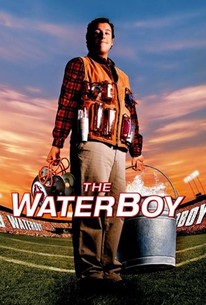 A bunch of friends gathers around doing stupid shit. It’s so well-scripted and the tempo of the movie is marvelous. A little bloody with the thrilling element, everything is placed so perfectly. 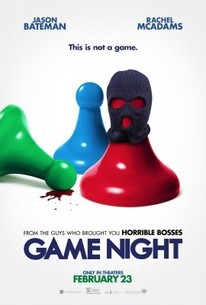 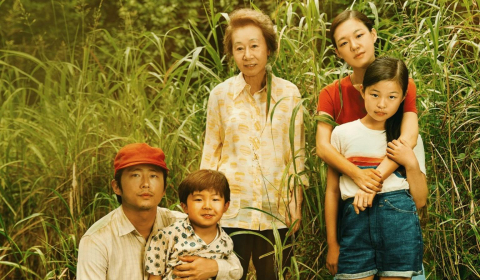